What Is a Master of Business Administration

Why Should You Open a Hardware Store?

8 Best Strategies to Make You Win at Texas Holdem

The Keychain As Promotional Gifts For Your Business

What’s the Difference Between Hemp and Other Marijuana Products?

Important Factors To Consider When Choosing An SEO Company 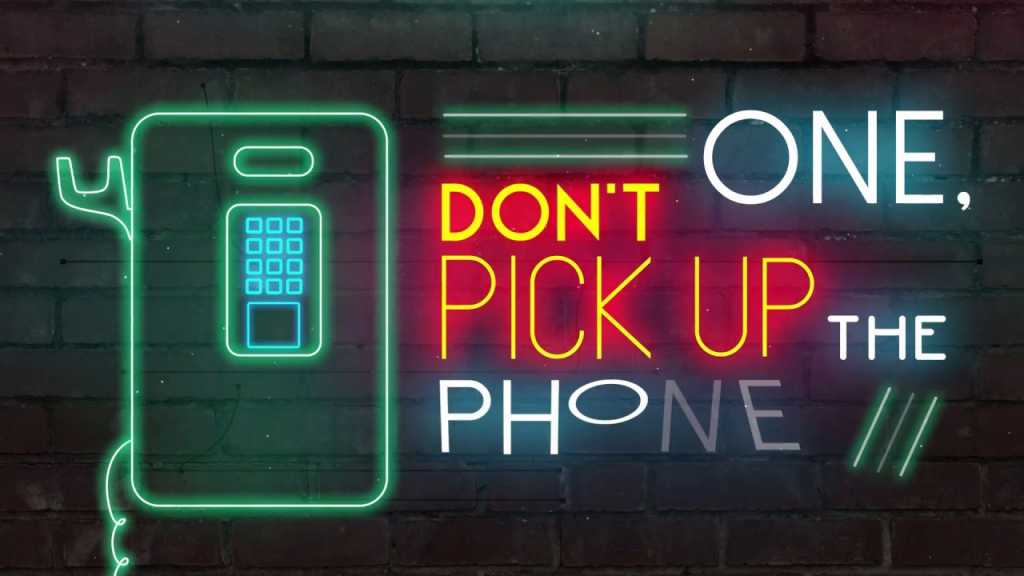 Why are lyric videos so important for the biggest labels and management companies?

As YouTube replaces MTV as the primary source of music, the way music videos are created and consumed continuously changes. When everybody is competing to bring more to the table, music videos take multiple forms. This, combined with a low entry barrier, means you have amazing alternatives when publishing and promoting your music on the popular video streaming platform.

Lyrics videos are one of the latest trends in the industry, and more and more artists are using them as a powerful marketing tool. What started as fan-posted content grew in popularity to become edgy and effective, grabbing millions of views and capturing attention across platforms.

There are dozens of tutorials on how to make a lyrics video; here are a few reasons why lyrics videos should be a priority for the biggest labels and management companies.

Music was earlier released on records with no lyrics and visuals. It is YouTube’s entry into the music industry that has changed things, and lyrics videos are enjoying a bit of this fortune. YouTube users are gradually turning the platform into their personal DJ.

The site has launched its Spotify-like subscription service called ‘Music Key’ to benefit from its share in the industry.

As online radio surges in popularity, YouTube embraces the trend by giving access to free music. And these are not just the ‘official’ versions, but the fan-generated content as well.

READ MORE:  How to keep your SEO strategy up-to-date

Most of the time, artist-made videos leak long before on the platform before they are released by streaming companies. MTV now has the category for ‘Best Lyrics Video’ for its Video Music Awards, where fans on social media vote to choose the winner.

Fans of popular artists and bands tend to enjoy lyrics videos a lot because they can learn the lyrics and sing along while listening. A lyrics video is an effective way to keep fans content while the music video is being made. It not only makes an excellent placeholder but builds momentum before the official video is released.

People love knowing the lyrics to new songs, so there is no better way to engage them than a simple lyrics video. Fans are likely to watch these videos multiple times which also improves your rating.

A clean lyrics video with no fancy elements but the colorful moving text is all you need to get your fans hooked for longer.

With the shift to instant video plays in the feed, these social media giants encourage users to respond to text and pictures in a new way, even when it is a music video. Today, music videos are not judged by the quality of sound, but the combination of sound, words, and visuals as viewers are hooked by sight while scrolling through their feeds.

READ MORE:  How Long Does It Take to Become a Java Developer?

New artists can now focus on lyrics and manage to get more hits than other videos. This type of lyrics video can earn you royalties which you can use to fund a bigger project.

As most of your fans are on these social media platforms, a lyrics video is a great teaser for your music video. It will not only spread the word for your album but also build a fan following that has already memorized your song lyrics.

Producing and shooting a classic music video would take a lot of time and a big budget. YouTube has broken down the entry barriers for video publishing, giving artists and labels easier ways to create content.

READ MORE:  Find Rideshare Rental Near You and Start Earning Without a Fuss

This community of creators and viewers has encouraged artists to turn to lyrics videos as quick, cost-effective alternatives to MTV-style video production.

As lyrics videos don’t require live shooting, you can easily eliminate schedule, location, and casting from the process.

With a bit of creativity and some good software, you can quickly create a stunning video and publish it in minutes without any headache. Keep your ideas simple and effective to cut down the time and budget.

Fans are interested in reading the lyrics of songs they like and appreciate the extra effort made in presenting the lyrics in the form of a video.

This content would help your listeners to better understand the concept and story before the official video release and would pay you in terms of engaging people in a meaningful, long-lasting fashion.

They also leave comments and feedback under the video, extract some quotes and share them and even go to the extent of discussing the lyrics on open forums. In simple words, your lyrics video gives you the chance to create a buzz around your song which you might not have managed had you released the album solely.

The format of the lyrics video is as old as music videos as you can see some of the earliest examples from artists. For big labels, these videos are a way to keep people engaged with the official product that would otherwise get flooded with unofficial content.

Lyrics videos work as placeholders for management companies until the official version is released. Some lyrics clips are even known to generate more revenue than big-budget videos.

Some artists have even managed to get their lyrics clips viral by using their creativity effectively. Fans sometimes find words more powerful than the dance and visuals in the casted official video.

Lyrics websites have always remained popular as people are more interested in understanding what the artist wants to convey. The popularity of lyrics videos also corresponds to sales and gives labels and companies an early idea of a hit song.

Lyrics videos make an easy and affordable way for artists, bands, and labels to gain the exposure they want on the platforms before releasing big-budget music videos. A lyrics video, simple and quick to create, is quite effective at engaging the audience and making a place in the flood of content people come across every day.

The key is to come up with a visually appealing and relevant concept for the song. From the contribution of YouTube to the growth of social media, it is a trend that is sure to stay and hit the big times.